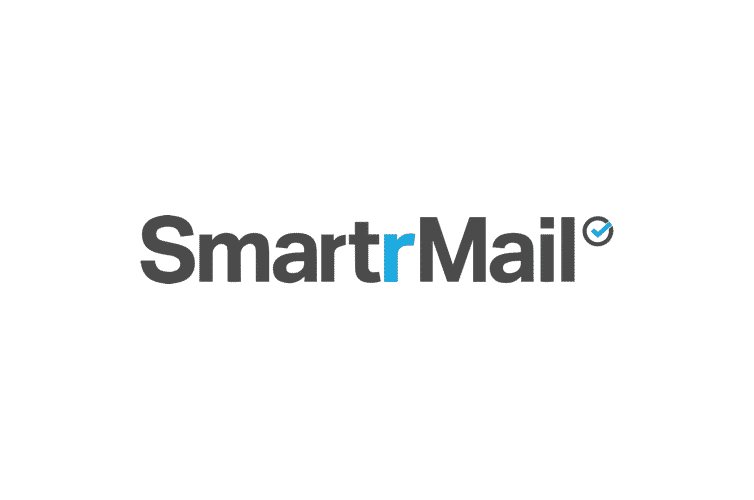 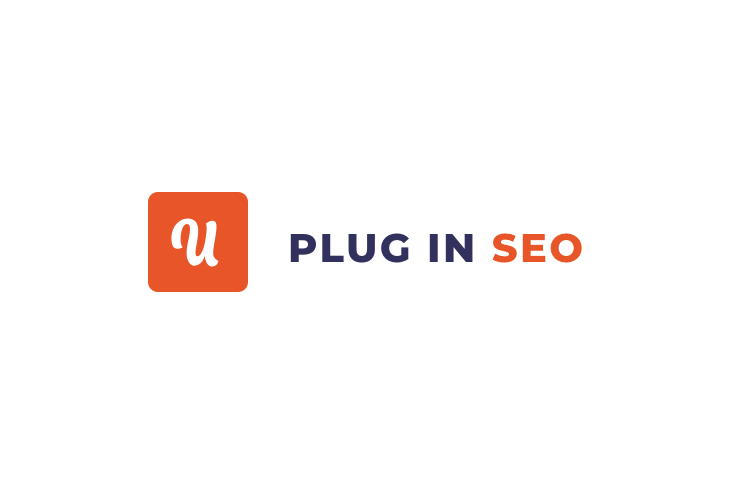 Shopify’s announcement in 2016 that the site was to roll out free SLL certificates for all of the online stores using its proprietary platform (that numbered more than 800,000 sites as of 2018) was met with universal acclaim. Indeed, Shopify added that merchants who subscribed to the Shopify Plus platform would get the added benefit…

What is the cost of Shopify Plus? If you’re a Shopify business bringing in $1-2M in revenue annually, you may begin to require additional support, customization, and functionality features to meet the increasingly complex needs of your growing business. At this point, perhaps you’ve considered upgrading from a regular Shopify plan to Shopify Plus, Shopify’s enterprise… 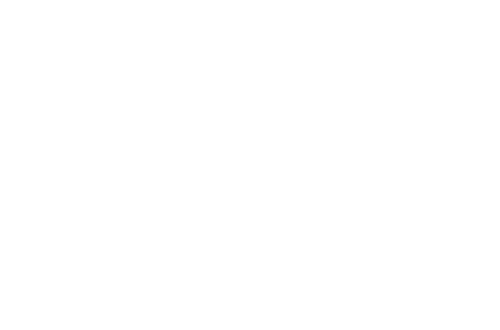